Why is it important to avoid committing irregularities when calling to board of Directors’ Meetings of Commercial Corporations? 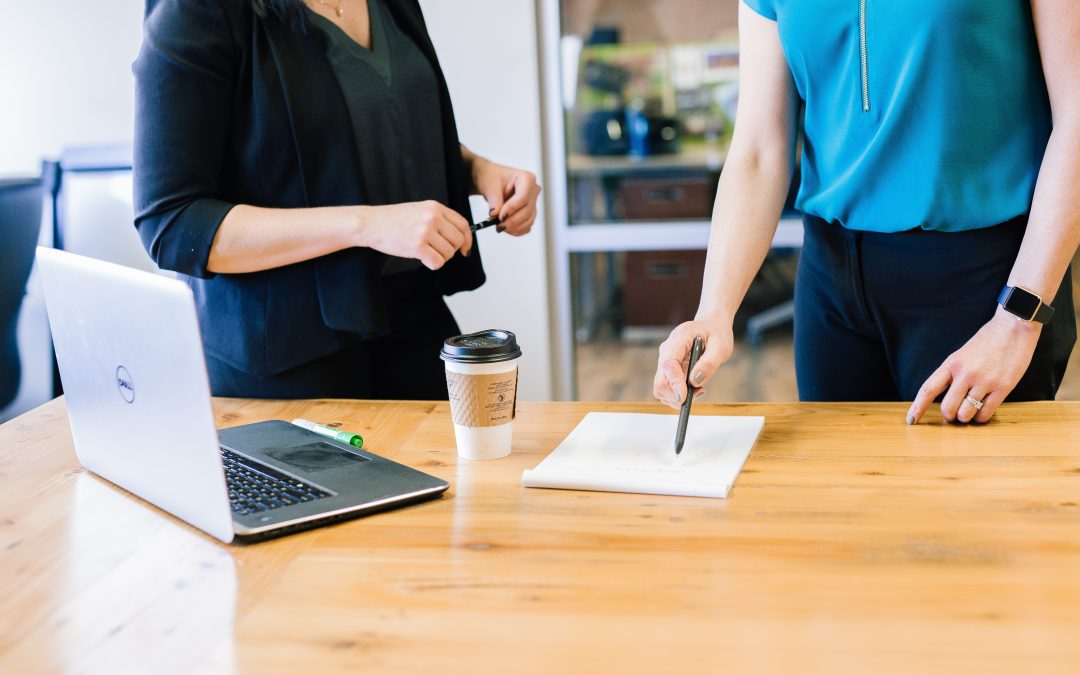 The Fifteenth Collegiate Court in Civil Matters of the First Circuit (the “Court”), issued a decision regarding the suspension of the execution of resolutions adopted by a board of directors of a commercial corporation, as a result of irregularities in the calls for the meeting.

In the case that gave rise to the Court’s decision, the invalidity of the meeting of the board of directors was requested because of irregularities in the call for the meeting, including that it was held by two members, even though the company’s bylaws established that in order for the meeting to be legally convened, it required the appearance of the majority of the directors.

In addition, there was no record in the minutes that the president of the meeting had been appointed as such in previous meetings. Another irregularity in which the directors incurred was that the president of the meeting justified that no call was delivered to the rest of the board members, in his opinion, because they had an interest opposed to what would be discussed in the agenda, based on Article 156 of the General Law of Commercial Corporations. However, what is provided in said article is that the directors who are in said situation must “abstain from all deliberations and resolutions.”

Therefore, the irregularities would allegedly prove the illegality of the meeting of the board of directors for not complying with legal and statutory requirements. This gave rise to the non-conforming shareholders obtaining in their favor a precautionary measure, so that the situation would remain in its current state; that is, the suspension of the execution of resolutions adopted by a board of directors, in view of the manifest irregularities in the call to the meeting.

The above judicial decision reiterates that the administrative organs of the companies must be scrupulous in the punctual compliance with the requirements established in the applicable legislation and in the company’s bylaws, with respect to the calls to their meetings. By complying with all the formalities, the directors will provide the resolutions and decisions adopted with legal certainty and the guarantee that they will not be subject to suspension.

This note is for information purposes only. It does not offer legal advice and should not be used as a substitute for proper legal advice. The note reflects the views and opinions of the authors only who bear no responsibilities for any inaccuracies, errors, omissions, and statements.