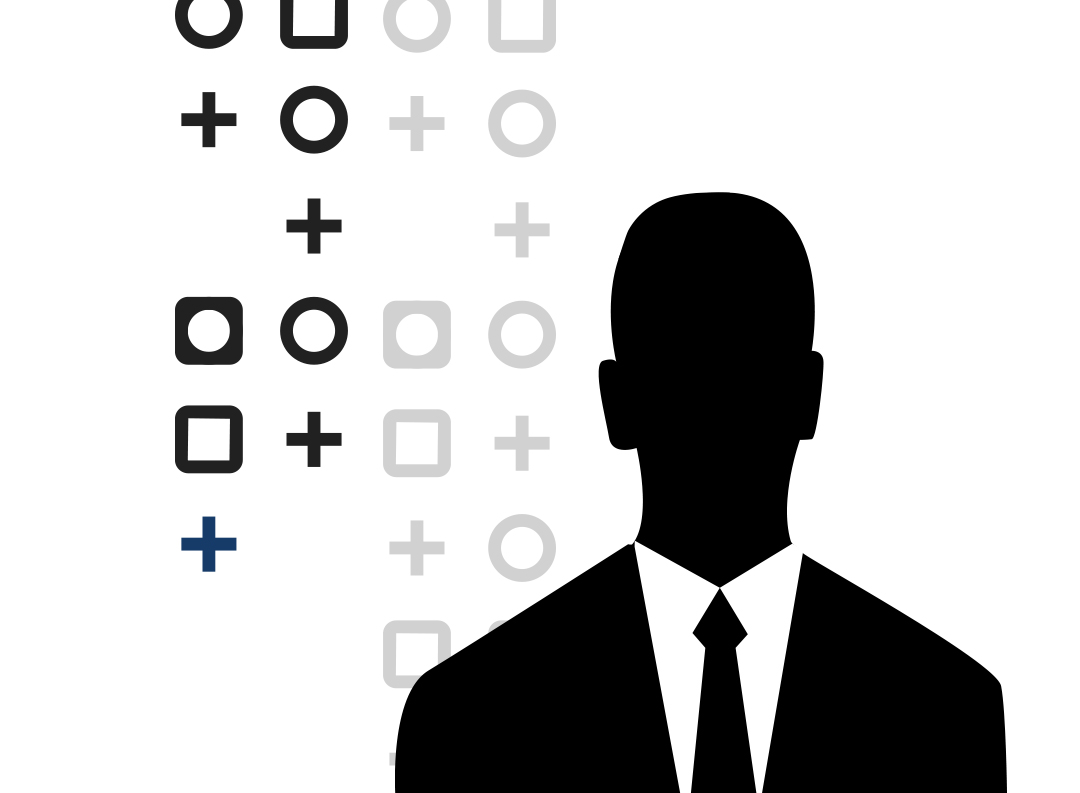 Jose Antonio is cofounder and managing partner of the firm.

Jose Antonio has developed his practice in the fields of corporate law, mergers and acquisitions, as well as aviation and aerospace. He has advised foreign and Mexican entities and businessmen on a broad range of matters, including cross border and domestic transactions, trust agreements, joint venture deals, secured loans, mergers and acquisitions with a multijurisdictional approach, advice on due diligence procedures, regulatory affairs, and real estate matters.

Jose Antonio focuses on providing legal solutions to his clients. This allows them to do business in Mexico successfully.

Jose Antonio has actively advised foreign and Mexican entities as well as businessmen in their transactions, which include:

Jose Antonio earned his law degree from the Autonomous University of Queretaro under the choice of excellence GPA.

He holds a master’s degree in advanced studies in air and space law from Leiden University in the Netherlands.

He also holds a master’s degree in law and pursued a postgraduate program in corporate law from the Autonomous University of Queretaro, among other studies.

Jose Antonio has taken several courses, including a program in business contracts at the Barra Mexicana Colegio de Abogados; a program on the translation of legal texts in English at the Escuela Libre de Derecho and a program on business development at the Autonomous University of Queretaro.

Before founding Ceg Legal, S.C., Jose Antonio worked for several years in a top law firm in Mexico and did an internship in a leading Dutch law firm in the corporate and aviation law team.